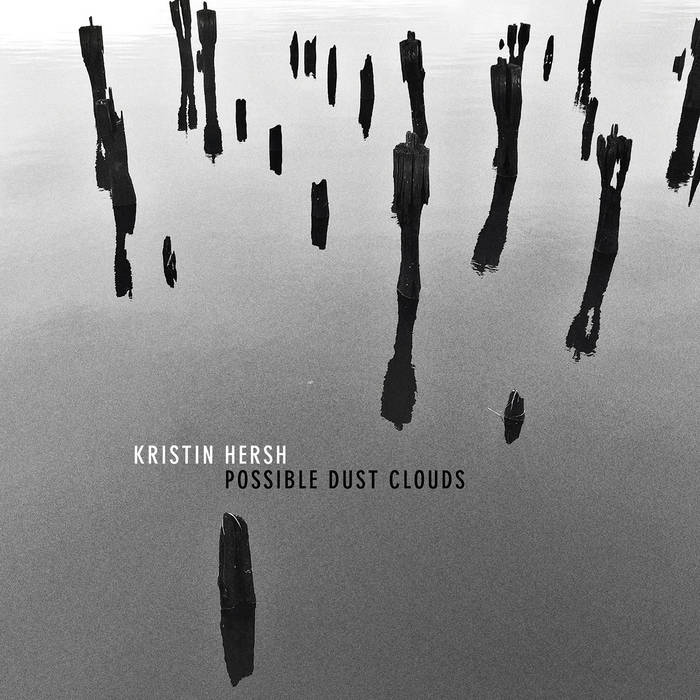 Rule another amazing Kristin Hersh album, all ovaries to the wall this time with echoes of the throwing muses days. Favorite track: Loud Mouth.
more...

Kristin Hersh’s prolific career has seen her heralded queen of the alternative release. Her tenth studio album, ‘Possible Dust Clouds’ is a highly personalised sociopathic gem delivered as a futuristic rewriting of how music works, a melodious breeze with a tail wind of venomous din.

Enveloping the juxtaposition of the concept of ‘dark sunshine’, a brooding solo record created with friends to expand her off-kilter sonic vision; a squally, squeaky mix of discordant beauty.
Feedback and phasing gyrate from simply strummed normality, imagine Dinosaur Jr and My Bloody Valentine cranking up a Dylan couplet.

‘Possible Dust Clouds’ is a glorious return to form for one of alternative rock’s true innovators.

“She's still as powerful a presence as she ever was.” Pitchfork

“The prodigious output and commitment to quality is pretty staggering, but then Kristin Hersh is a very, very special musician.” The Quietus

“Throwing Muses became a byword for college-rock feminism in the late 80s, largely because of Hersh’s uncompromising impressionist poetry of emotional anguish, subjugated womanhood and mental illness.” The Guardian

Bandcamp Daily  your guide to the world of Bandcamp